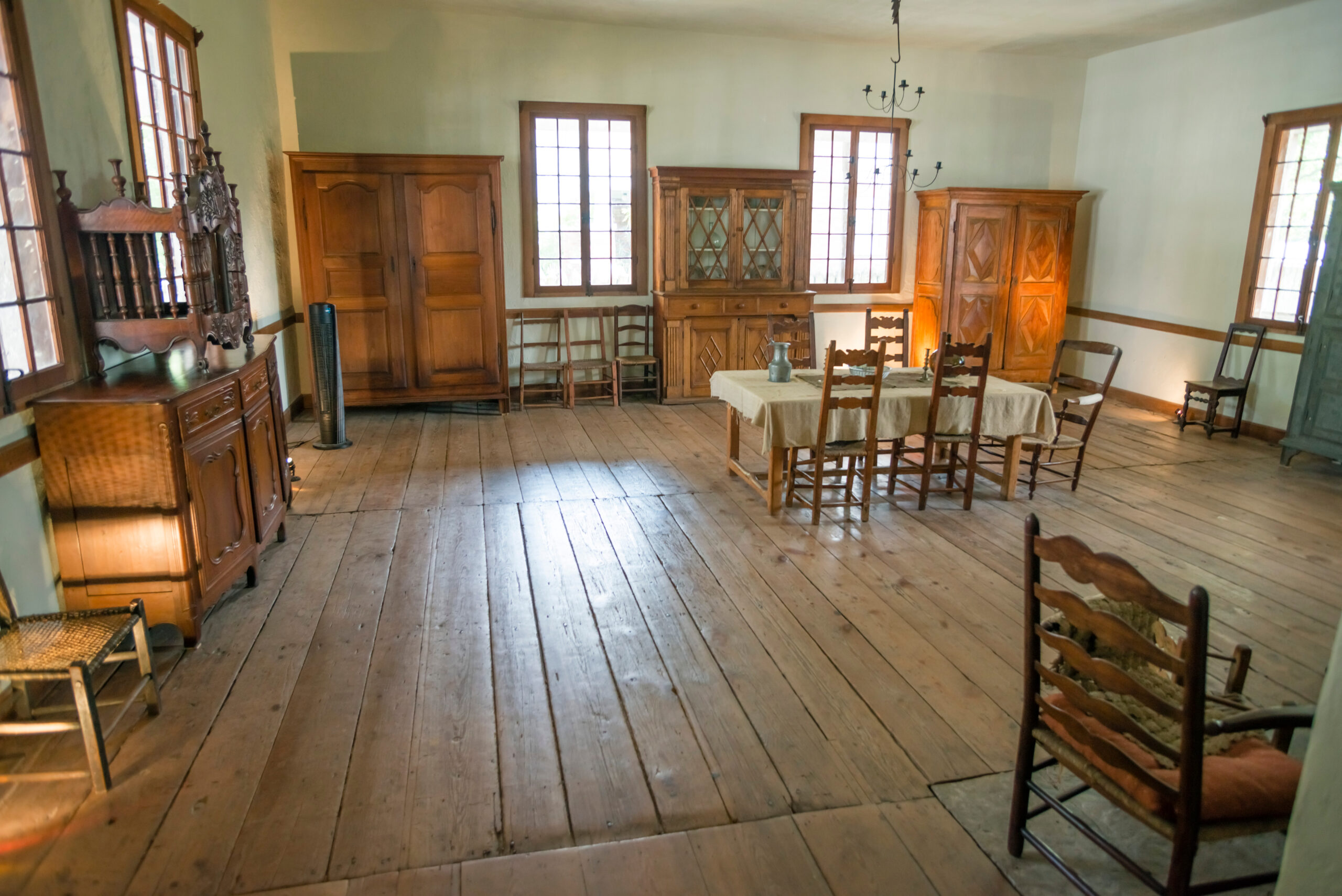 Since 1916, the National Park Service (NPS) has been entrusted with the care of our national parks. Currently employing a staff of 20,0000, the NPS manages more than 85 million acres in all 50 states, the District of Columbia, and US territories, serving more than 318 million visitors every year. The NPS is a bureau of the U.S. Department of the Interior and is led by a Director nominated by the President and confirmed by the U.S. Senate.CCS has performed work for the NPS under a term contract and independent estimating engagements.

One of CCS’ most significant NPS projects was a study of the Beauvais Amoureux House in Sainte Genevieve, MO. Built-in 1792, it has long been recognized for the importance of its architecture, but it is also important for its ability to illustrate the varied backgrounds of Ste. Genevieve residents and the African American experience in the community. The house was the residence of a free black woman, Pélagie Amoureux, and her family in the nineteenth century before and after the Civil War. CCS performed an envelope and structural conditions assessment to determine the best way to prevent moisture from the roof, walls, or foundations from penetrating the building and having an overall effect on its historic appearance. 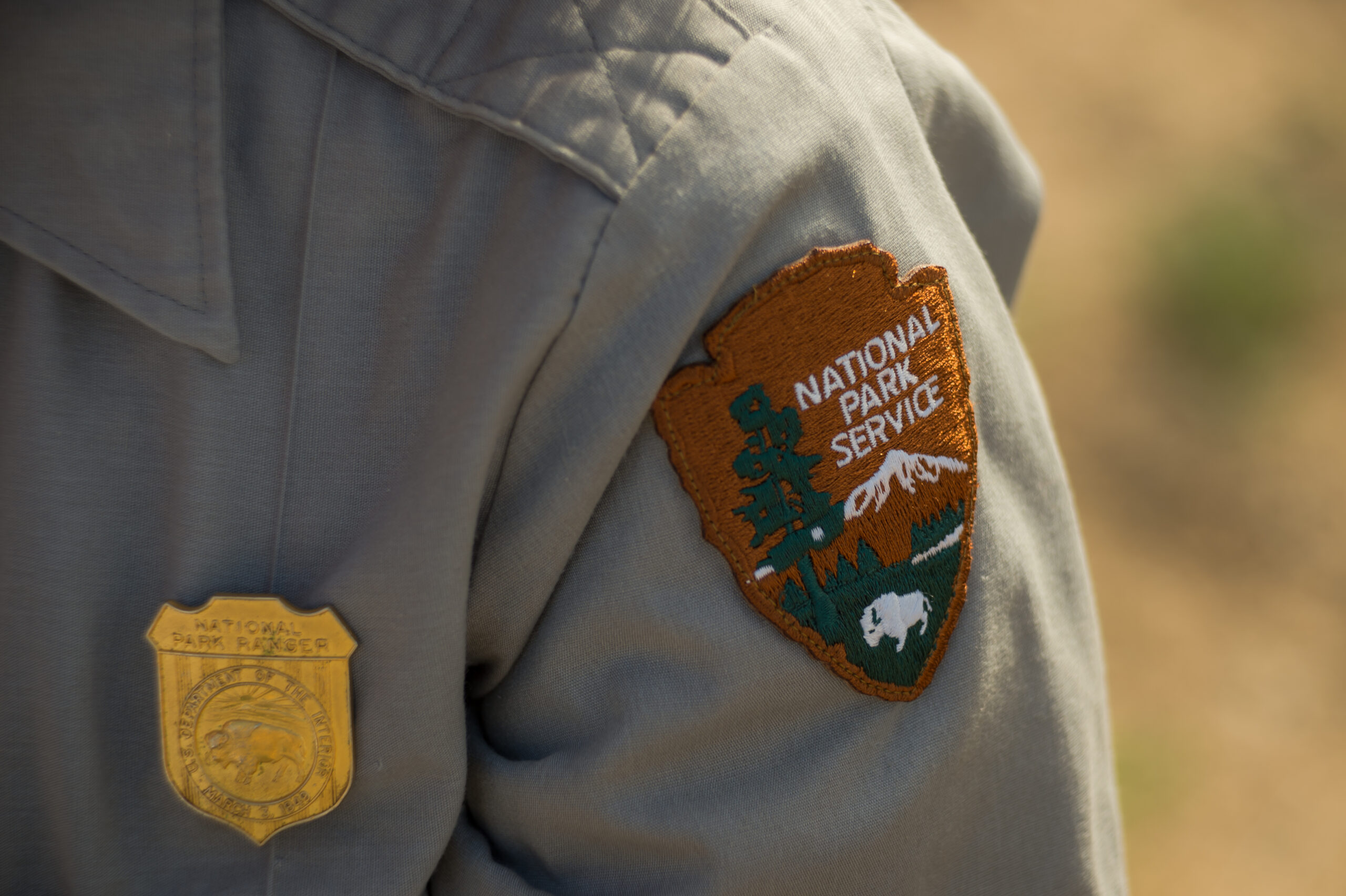 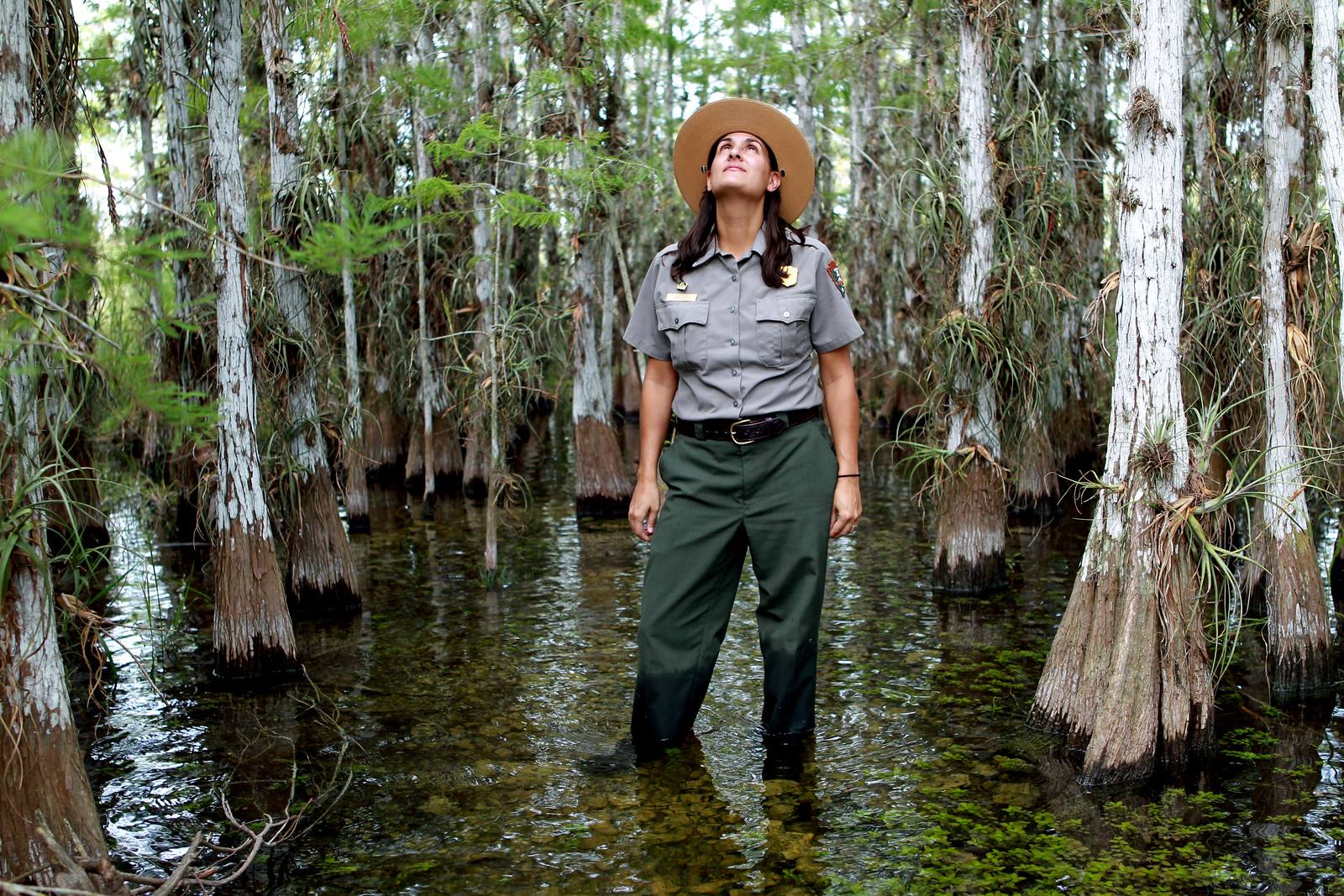 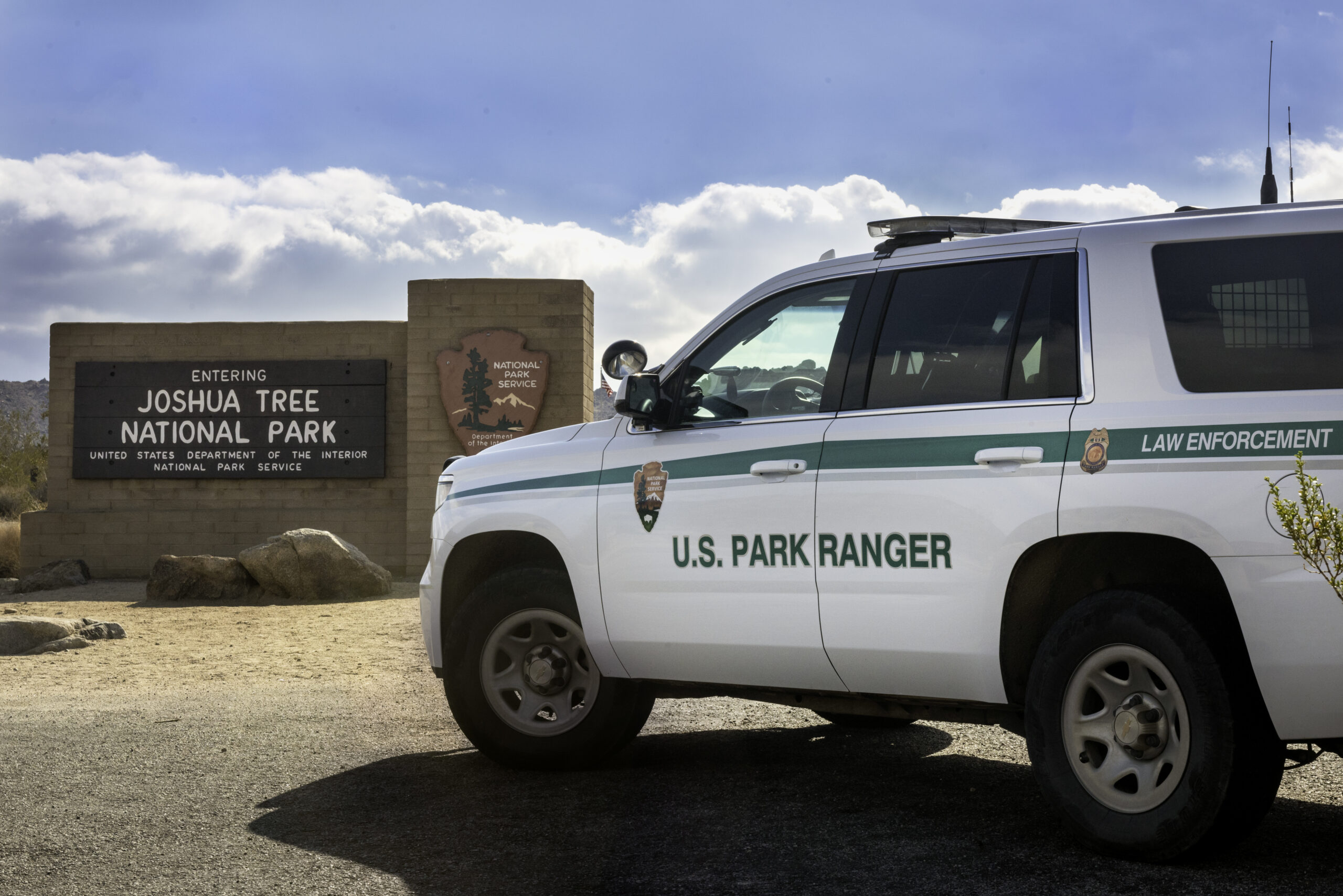 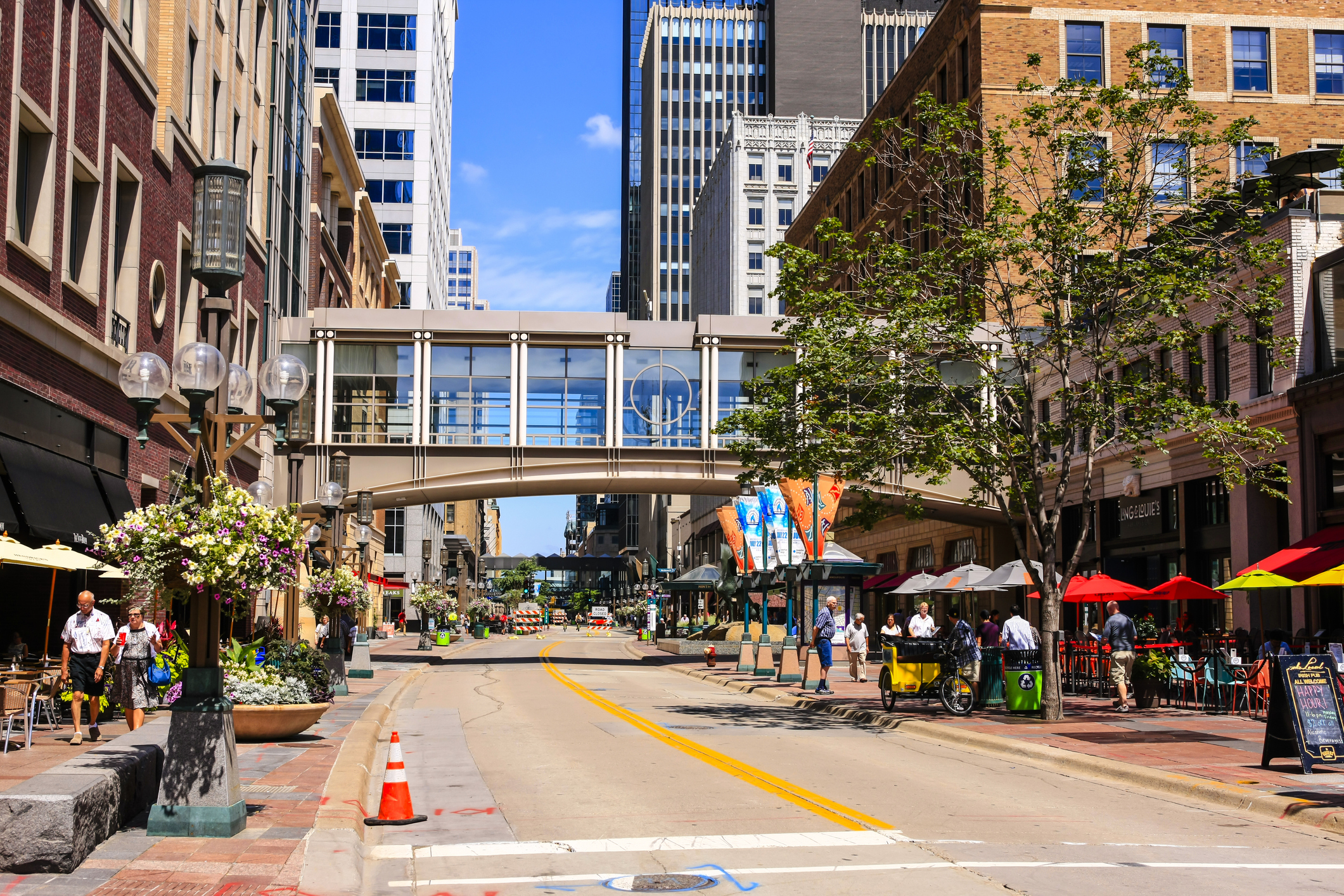 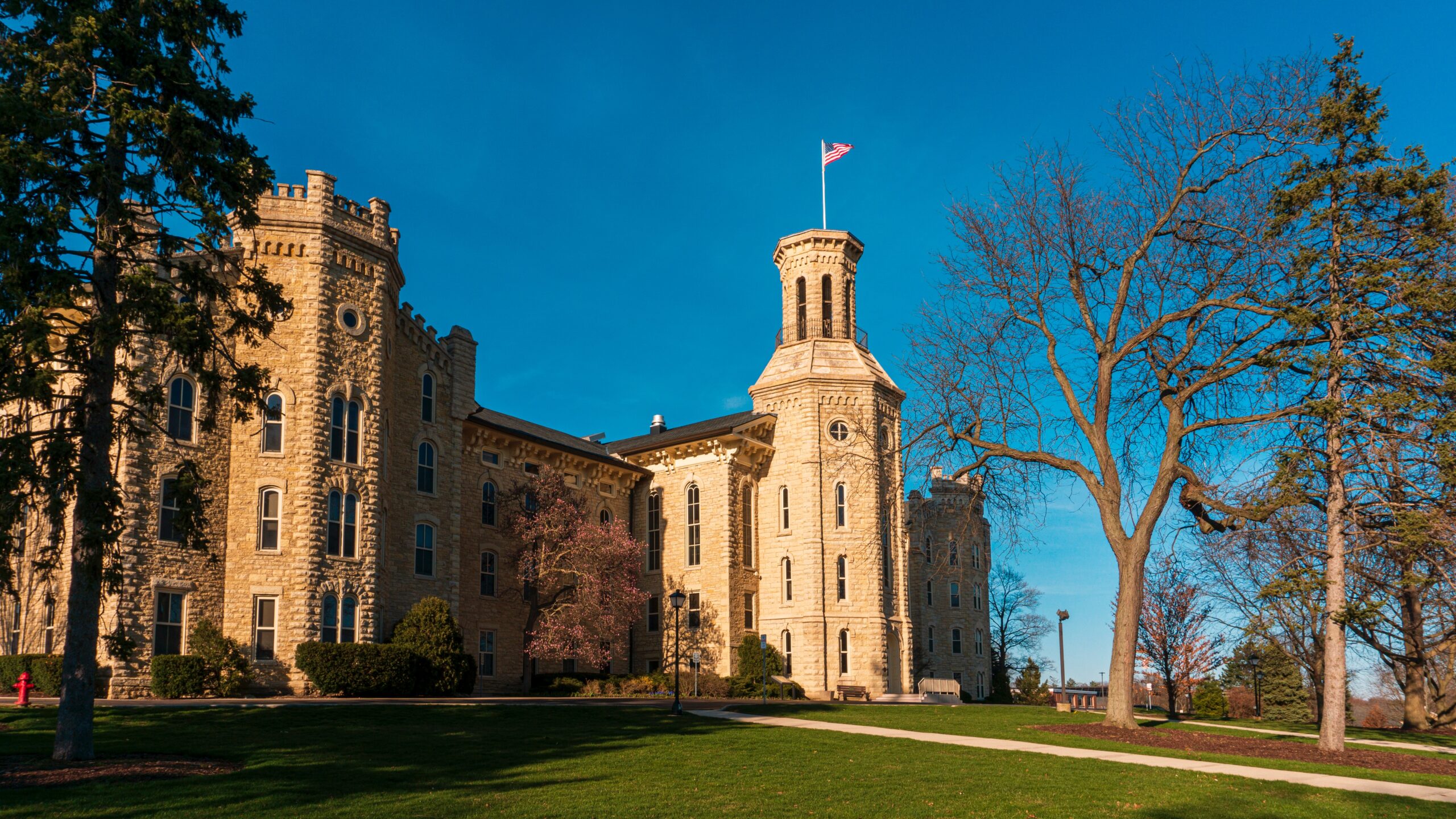 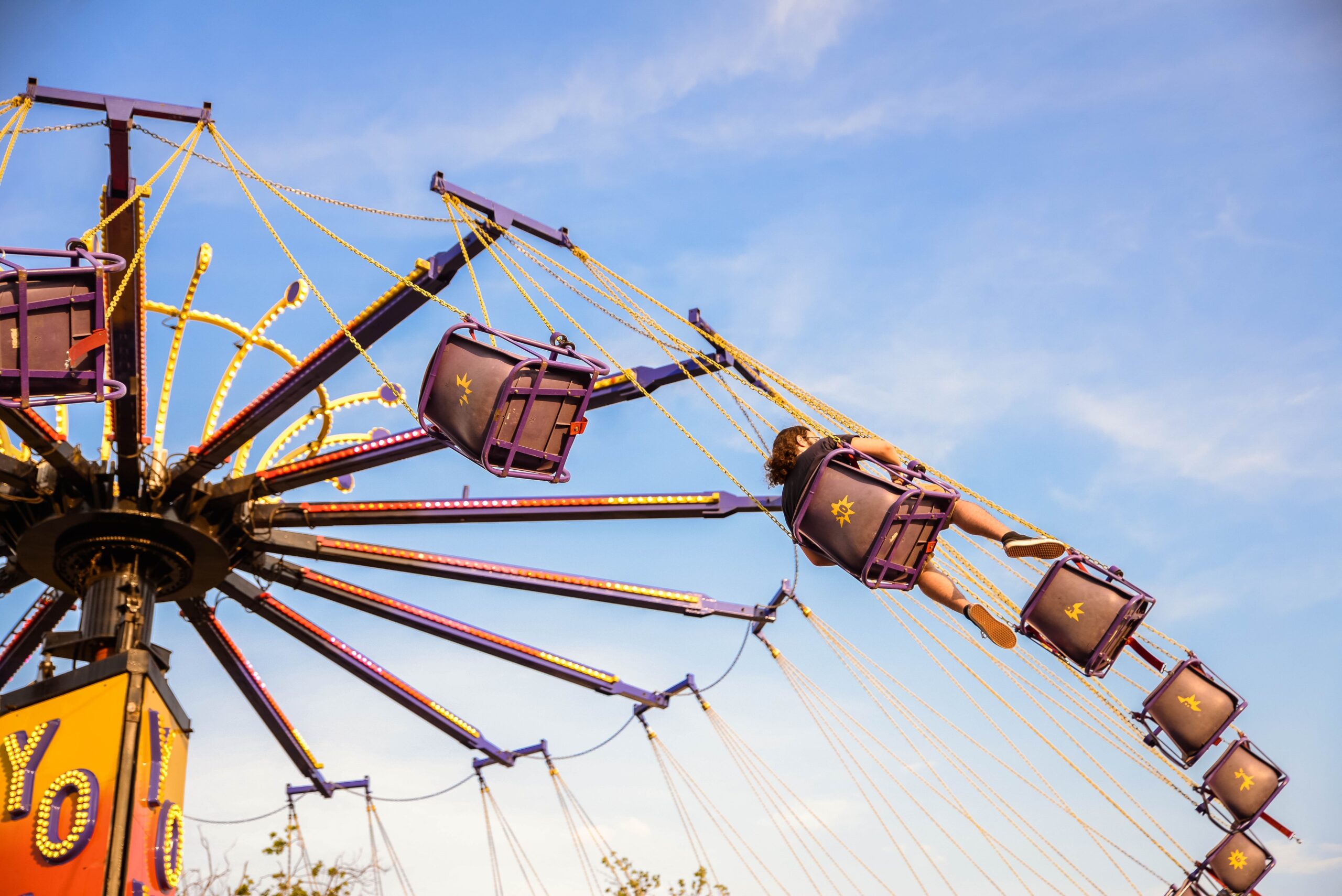