CCS is experienced in working with state and local governments on significant projects and understands the particularities of the criminal justice sector.

We work directly with consultants, planners, architects, and engineers to make sure our government agency clients get the very best results. We support our clients with technical expertise and functions while assembling the right team for design and construction.

We’re experts in validating the design and budget forecasting. We have experts with the required certifications to work on projects for federal, state, and local governments. We help criminal justice clients get the most out of their investment dollars while ensuring projects stay on track to become operational on day one. Over the course of this work, CCS keeps stakeholders informed to demonstrate both ongoing and long-term value.

CCS can support state and local governments with technical expertise and in assembling the right project team. We facilitate construction management and general contractor selection, identify the right subcontractors and consultants, utilizing deep knowledge of the local market through our own team of knowledgeable experts who are skilled in every facet of the design and construction process. We have experts with the required certifications to work on projects for the criminal justice sector.

We assist decision-makers with budget estimates and advise stakeholders on cost and constructability. We help determine the best method of project delivery, drawing on our deep familiarity with the costs, risks, timeline, and contractual aspects of the procurement process. CCS has the capability, software, and documentation to format the cost estimates to the systems used by state and local agencies.

Courts, jails, and prisons must remain operational during capital projects, so project phasing is crucial in new construction, expansions, or adaptive-reuse projects. The CCS difference is our upfront planning to minimize change orders.

And CCS can create an operational plan to address shortages or delays in the availability of labor or materials. Furthermore, we have experts in the latest methodologies including LEAN and Agile that we can apply to optimize resources and maximize value throughout the process.

CCS shepherds criminal justice projects from beginning to end. We validate estimates against contractor costs. We value engineers throughout the design and construction process to give institutions at the federal, state, and local levels the most for their dollar.

We look at long-term value and perform life cycle analysis which may justify investing in more expensive, longer-lasting materials and finishes that deliver a better user experience.

We’re expert communicators, too. CCS helps clients manage sustainability requirements and ensure they’re getting value from their architect, engineer, and construction management team. We can establish project protocols and internal communication flows that align with our client’s culture and practices.

We have experts with the formal certifications, including LEED and Energy Star, required to navigate government regulatory requirements. CCS rebalances information sharing during design and construction and manages monthly reporting. CCS can handle regular reporting from the field for executive review.

Criminal justice projects require varying levels of transparency and confidentiality. CCS has experience with ensuring clear communication on design, budget, and progress for state and local projects while maintaining security. CCS can manage engagement and information sharing amongst parties throughout the process. When appropriate, we can present projects to the public and media and report on progress to the appropriate stakeholders along the way.

CCS is committed to staying current on all the developments and dialogues that are affecting the criminal justice sector. This is critical so that we raise any issues that may affect a project’s design or cost in a timely manner so that both the Owner & Architect/Engineering teams are able to effectively respond.

Since the 1970s, incarceration rates in the United States have increased, peaking in 2007. Today, most American detainees, (60%) are held in state prisons. Local governments spend $25 billion annually to operate more than 3,000 jails nationwide.

Many jails and prisons are coming due for replacement or upgrade. This represents an opportunity for implementing new approaches that can enhance safety, security, even introduce the possibility of reform. States are already experimenting with places that shake up the old institutional model.

Using environmental and behavioral psychology, data-driven designs that incorporate light, sound, air quality, and texture are being explored as support for education and reform. These places may look more like a community college campus with open walking paths. Taking lessons from people-centered healthcare design, they’re oriented towards promoting growth—emotional, intellectual, professional, etc–that can help inmates turn over a new leaf when they’re on the outside. Taken even further, some concepts even resemble towns to help inmates resocialize, with job training programs, etc.

In light of the growth of online work, courtrooms are embracing technological change. We’ll see courtrooms sized for juries with room for social distancing, but we’ll also see smaller, tech-equipped courtrooms that are set up for virtual proceedings. Both types will be sites for enhanced smart security features that will be more powerful, but less intrusive than what we’ve seen before. 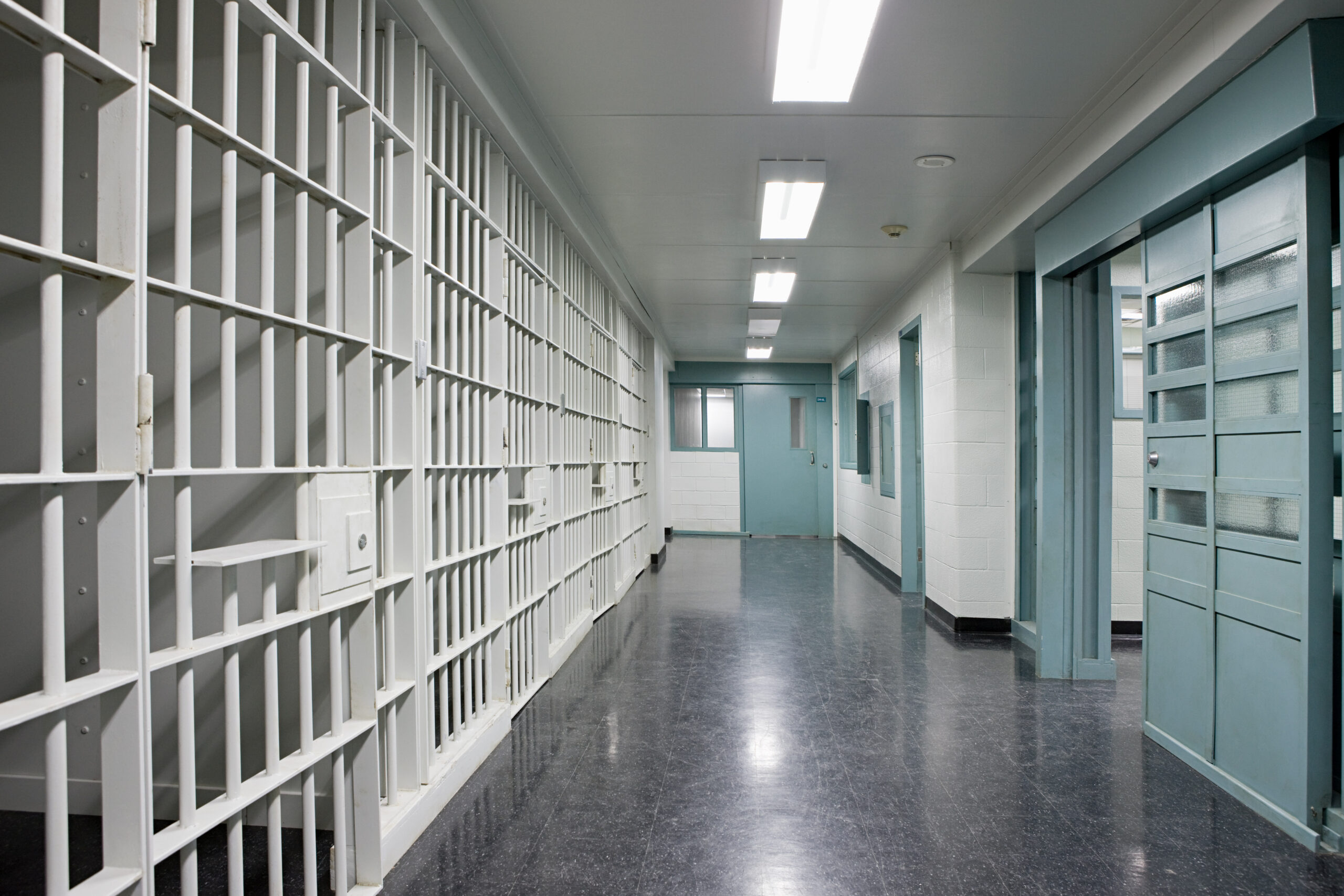 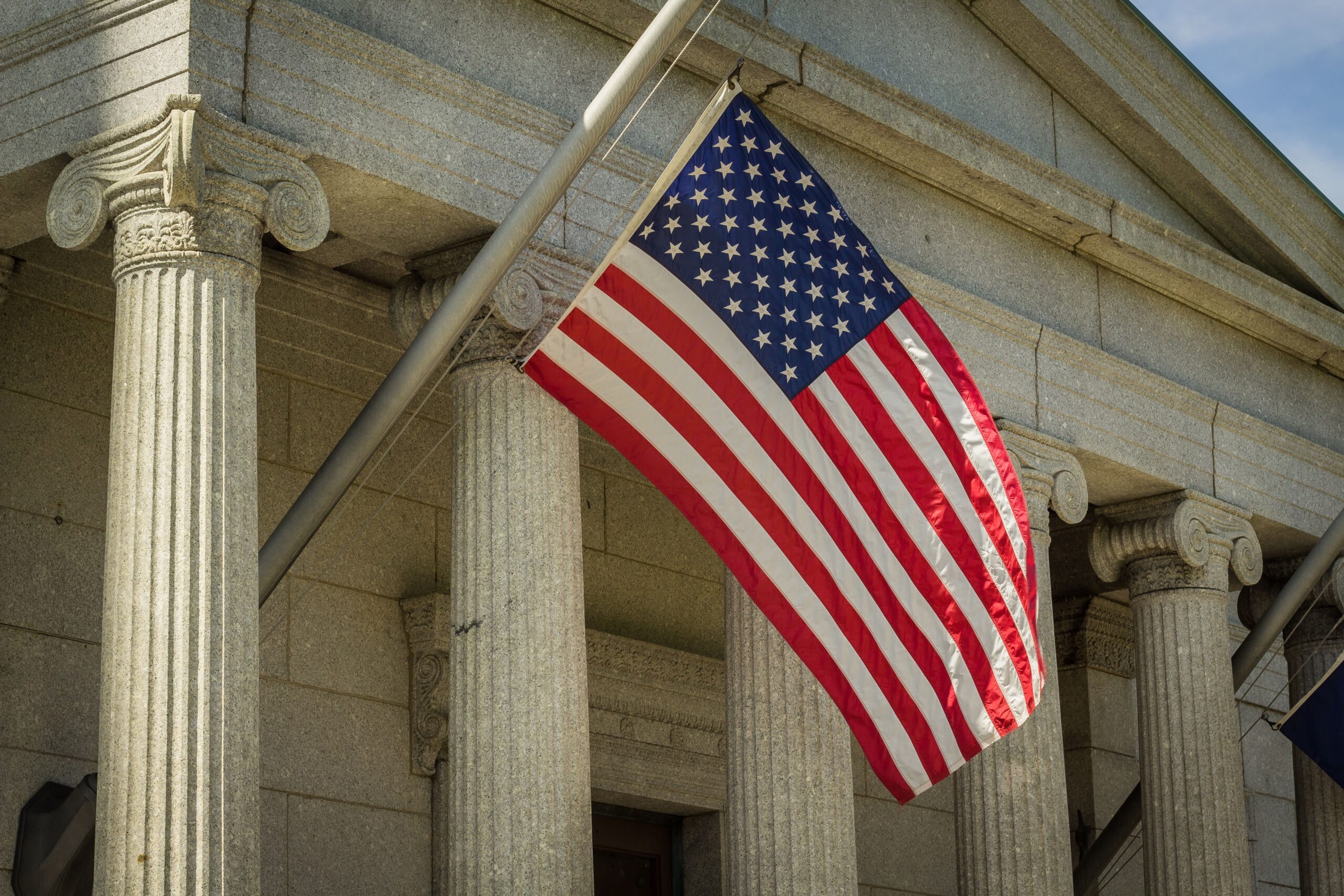 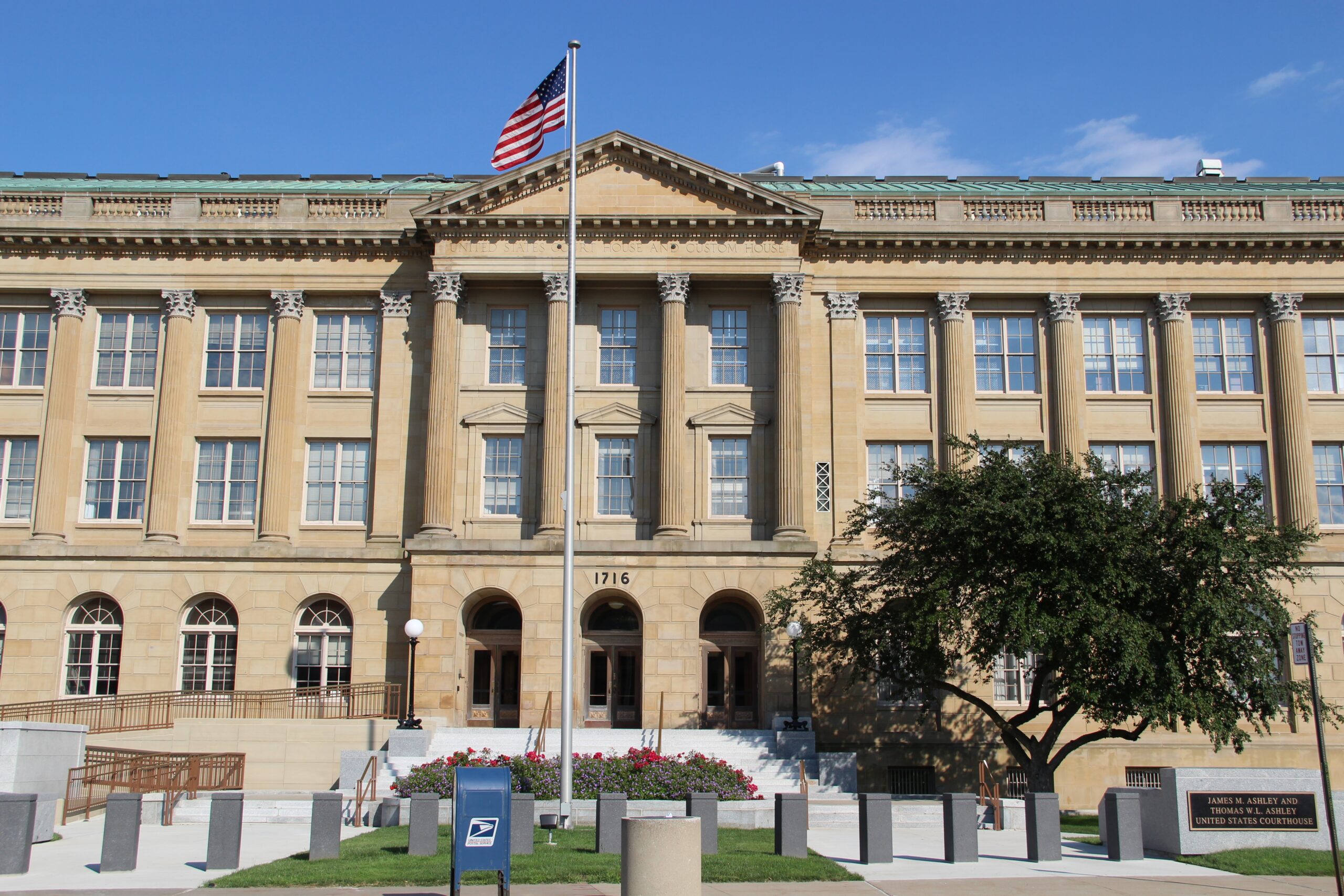