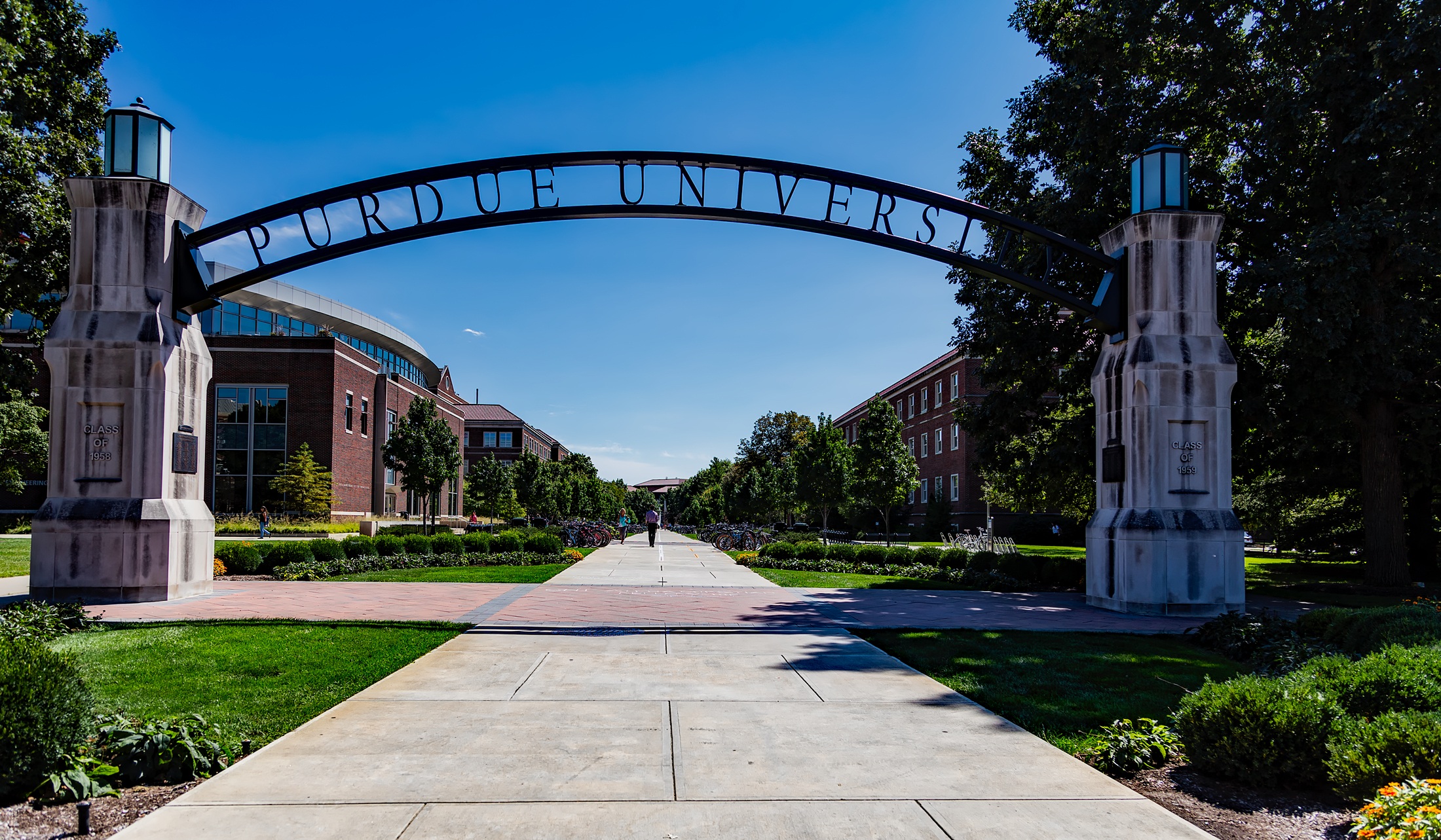 Purdue University is a public research university in West Lafayette, Indiana founded in 1869. Ranked 23rd among the nation’s public universities and 62nd among all universities, according to U.S.News & World Report, Purdue is the founding member of the Big Ten Conference. To date, CCS has completed 30 projects for the university, including the 74,860 SF Bittinger Stadium for intercollegiate softball. With a capacity of 1,000 spectators, the stadium features a combination of bench and chairback seats with the ability to expand in the future. Amenities include a press box; grandstands; a team clubhouse; and a team hitting facility. Both the home and visiting dugouts are heated and both teams have dedicated bullpens and batting cages. The clubhouse is attached to an enclosed and heated training facility that allows for offseason batting and pitching workouts. The press box includes media seating, radio and television announce booths and a game-day operations area. Television-quality lights allow for night games to be televised. 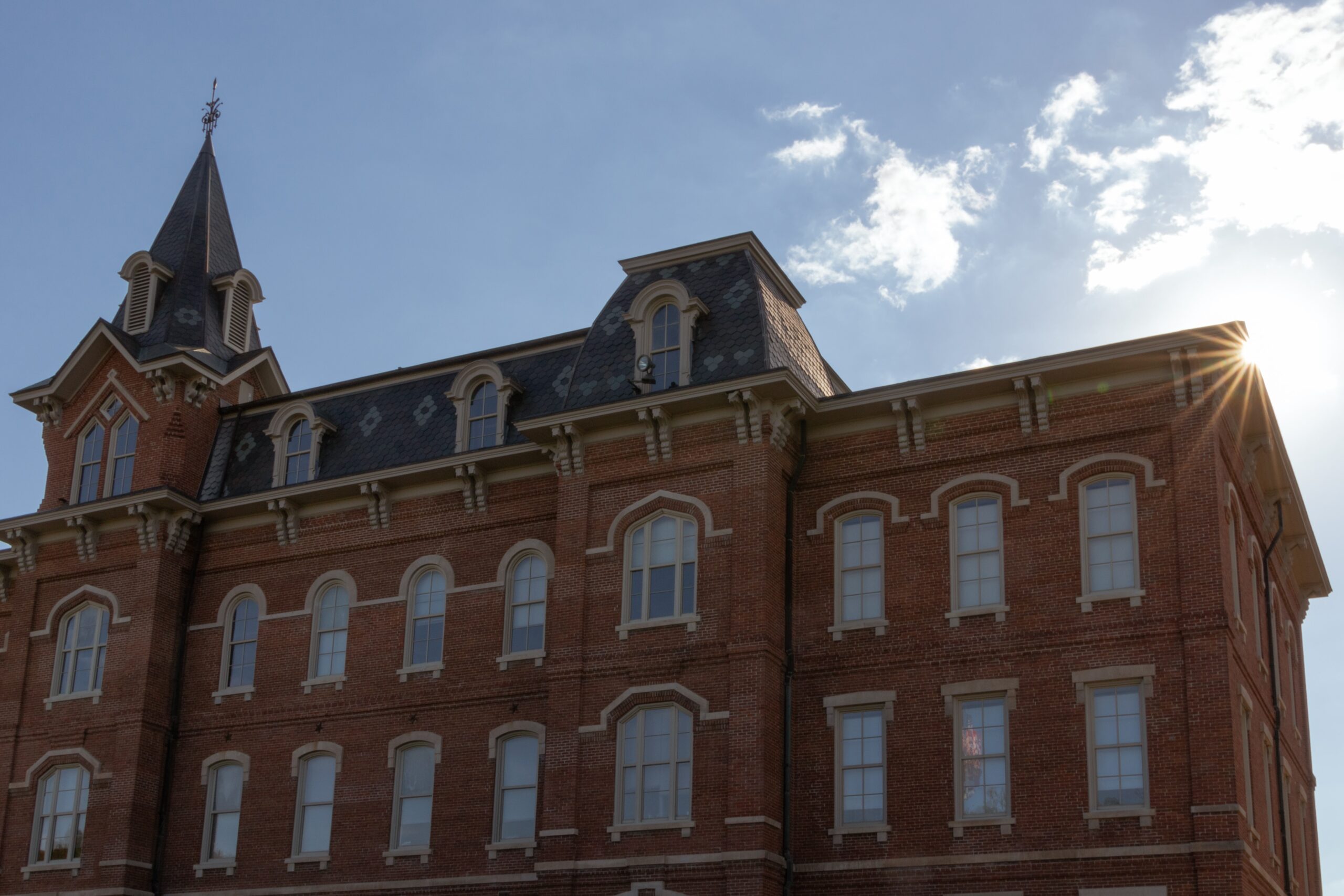 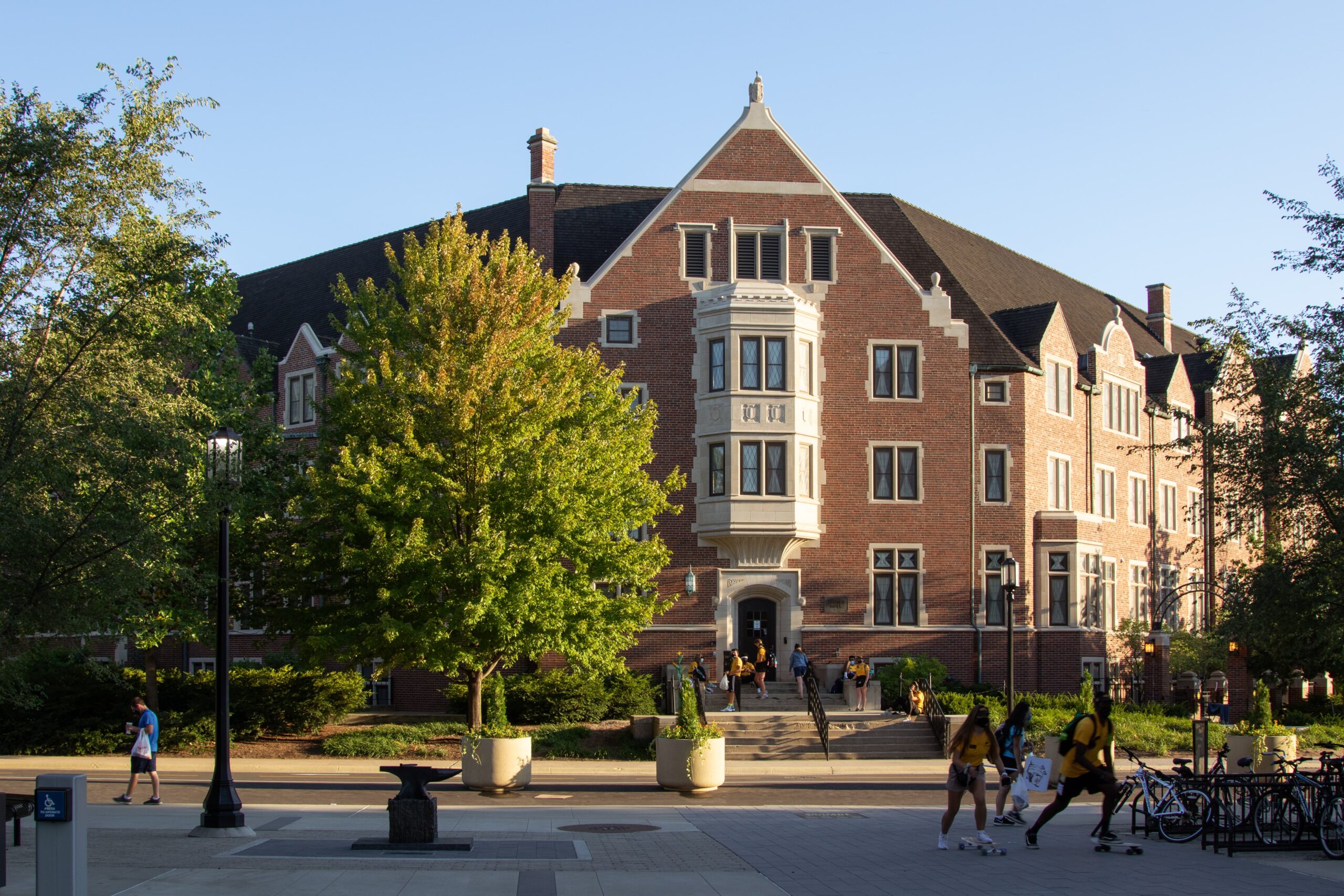 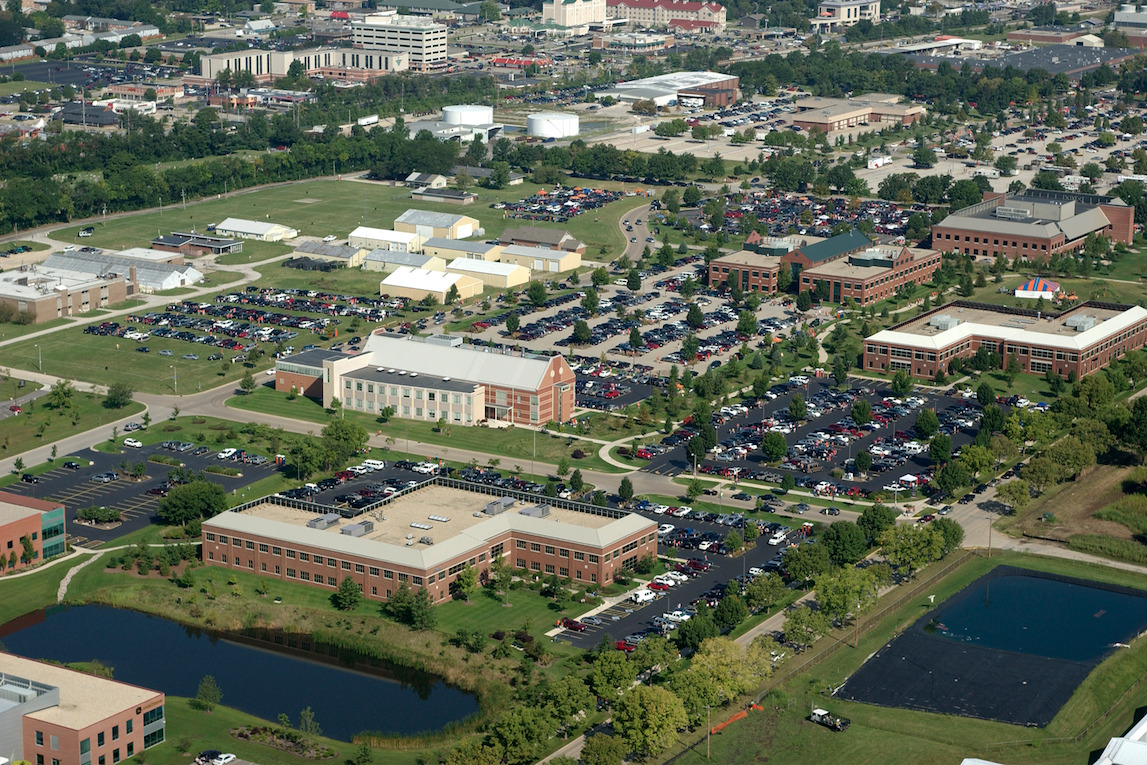 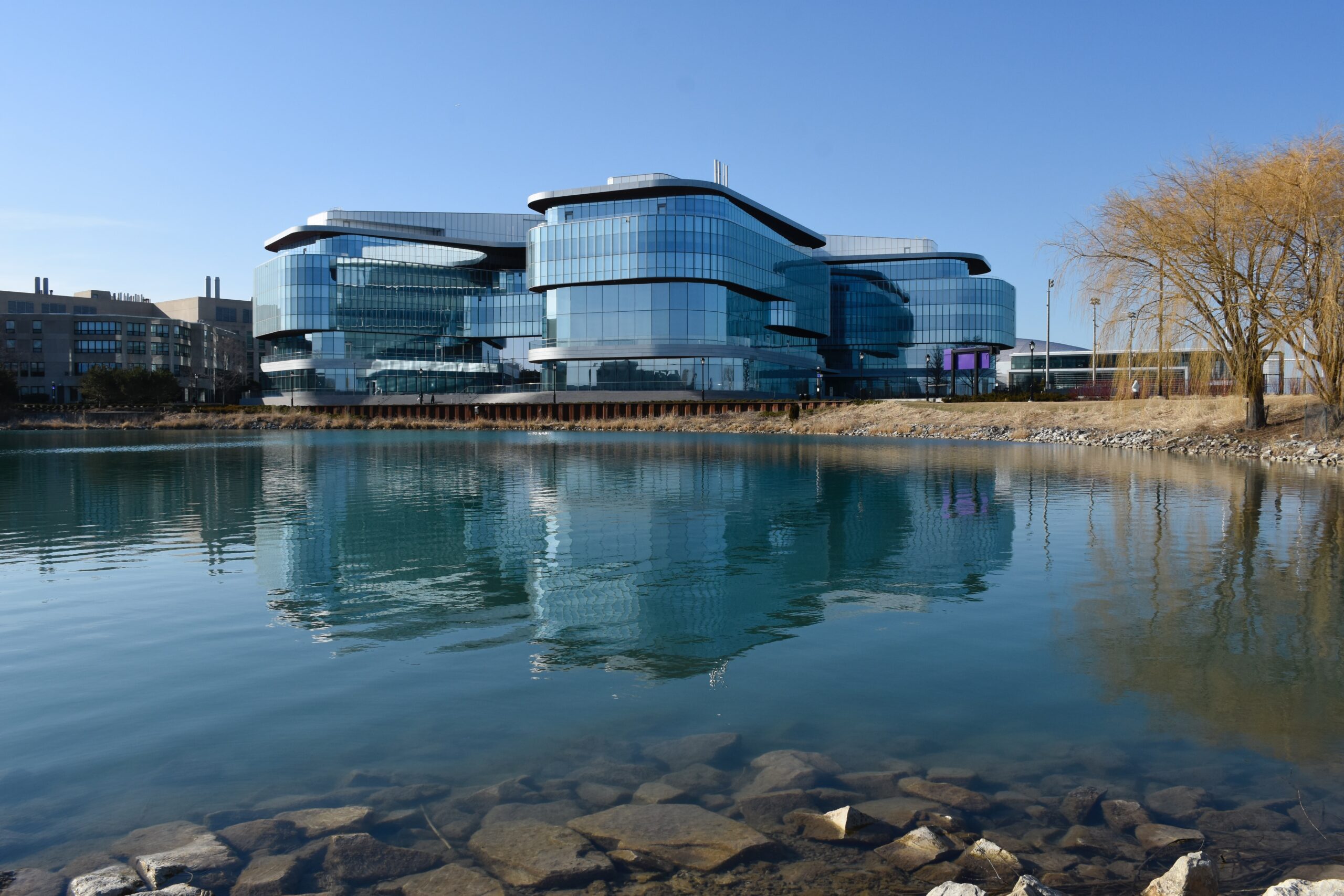 The Kellogg School of Management at Northwestern University — Evanston, IL 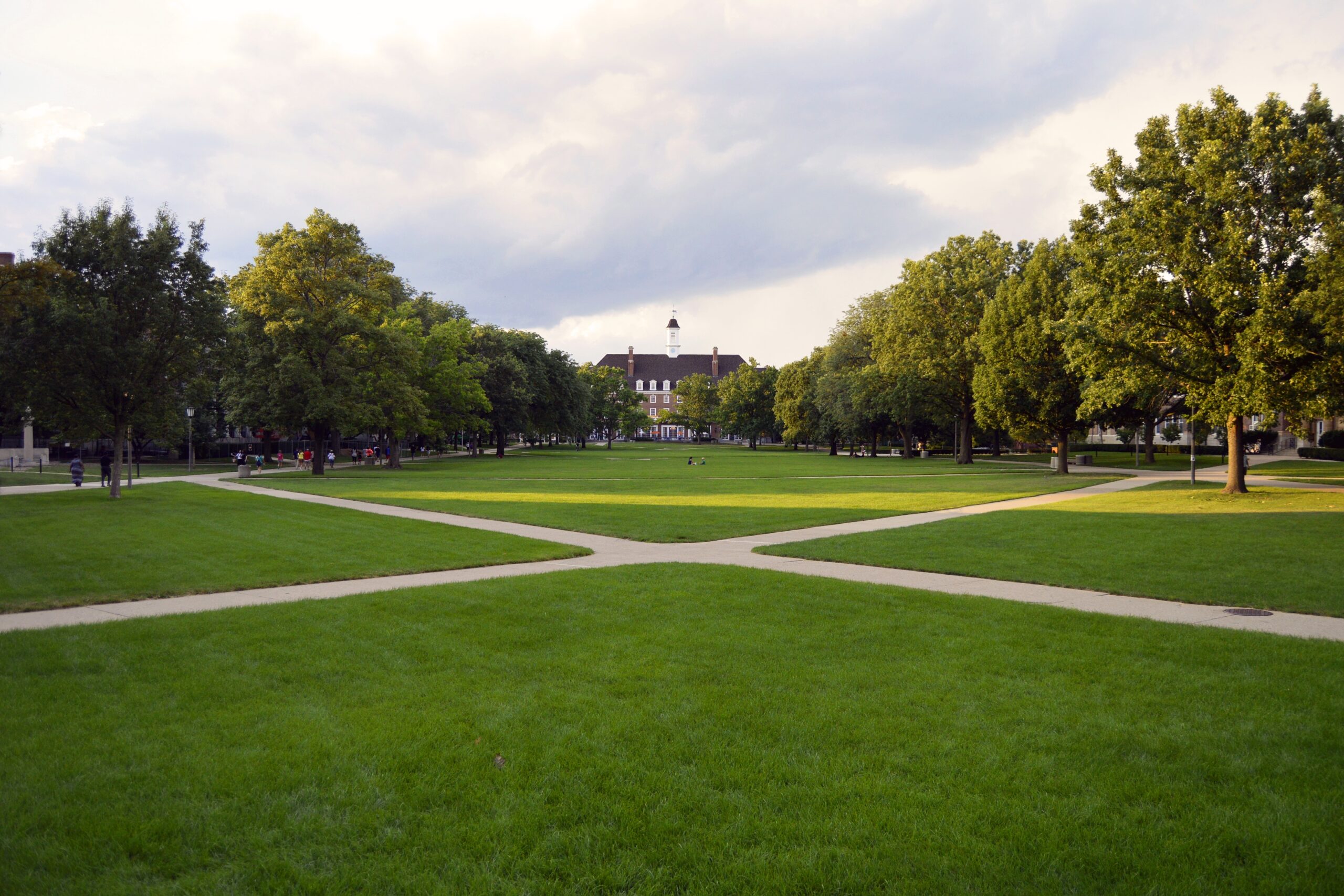