We help federal clients get the most out of their investment dollars while ensuring projects stay on track to become operational on day one.

CCS is experienced in working with the full suite of federal agencies on significant capital projects, applying our specialized expertise. CCS works with every U.S. agency nationally (GSA, DoD, Army Corps of Engineers) and internationally on capital projects

We support our clients with technical expertise and functions while assembling the right team for design and construction. We’re experts in validating design and budget forecasting. We have experts with the required certifications to work on projects for the federal government. We help federal clients get the most out of their investment dollars while ensuring projects stay on track to become operational on day one. Over the course of this work, CCS keeps stakeholders informed to demonstrate both ongoing and long-term value.

CCS can support federal agencies with technical expertise and in assembling the right project team. We facilitate construction management and general contractor selection, identify the right subcontractors and consultants, utilizing deep knowledge of the local market through our own team of knowledgeable experts who are skilled in every facet of the design and construction process.

We have experts with the required certifications to work on projects for the federal government. And we are familiar with the process of obtaining the necessary security clearances that may be required.

Beginning with pre-design, CCS ensures that design for government projects is future-proofed to meet the long-term goals of federal agencies. Our collaborative method includes feasibility studies, design evaluation, review, construction management selection, and accurate total project budgeting.
We assist decision-makers with budget estimates and advise stakeholders on cost and constructability. We help determine the best method of project delivery, drawing on our deep familiarity with the costs, risks, timeline, and contractual aspects of the procurement process. CCS has the capability, software, and documentation to format the cost estimates to the systems used by the various federal agencies.

Critical government services must remain operational during capital projects, so project phasing is crucial in new construction, expansions, or adaptive-reuse projects. The CCS difference is our upfront planning to minimize change orders. And CCS can create an operational plan to address shortages or delays in the availability of labor or materials.

Furthermore, we have experts in the latest methodologies including LEAN and Agile that we can apply to optimize resources and maximize value throughout the process.

CCS shepherds federal government projects from beginning to end. We validate estimates against contractor costs. We value engineers throughout the design and construction process to give institutions and agencies the most for their dollar.

We look at long-term value and perform life-cycle analysis which may justify investing in more expensive, longer-lasting materials and finishes that deliver a better user experience.

We’re expert communicators, too. Federal government projects will need to balance cybersecurity with the stakeholder interest in the project information. CCS helps clients manage sustainability requirements and ensure they’re getting value from their architect, engineering, and construction management team.

We have experts with the formal certifications, including LEED and Energy Star, required to navigate government regulatory requirements. CCS rebalances information sharing during design and construction and manages monthly reporting. CCS can also handle regular reporting from the field for agency review.

Federal government projects require varying levels of transparency and confidentiality. CCS has experience with ensuring clear communication on design, budget, and progress for government projects while maintaining security. CCS can manage engagement and information sharing amongst parties throughout the process.

When appropriate, we can present projects to the public and media and report on progress to the appropriate stakeholders along the way.

CCS is committed to staying current on all the developments and dialogues that are affecting the Federal sector. This is critical so that we raise any issues that may affect a project’s design or cost in a timely manner so that both the Owner & Architect/Engineering teams are able to effectively respond.

The GSA manages approximately 95.6 million rentable square feet of space in 190 federally-owned buildings, including 70 historic buildings (seven are national landmarks), and 500 leased buildings. In addition, the government owns or leases military bases, shipyards, land ports of entry, energy laboratories, hospitals for vets and more. The current administration seeks to deliver on a rebuilding agenda which includes improving Federal facilities, especially those that serve veterans. The federal government is the largest single consumer of energy in the country, so making its array of buildings carbon-neutral remains its long-term goal.

When the government builds today, resilience and climate change are top of mind. The Pentagon has categorized climate change as a threat to national security. President Biden’s executive order sets the ambitious goal of having the government reach net-zero emissions by 2050. Federal agencies also seek buildings that are resilient in the face of natural disasters and extreme weather. The Federal government has the scale to drive a market for efficient and net-zero energy buildings. The government will be keen to apply smart building technology, even artificial intelligence, that can regulate building access, lighting and HVAC, reduce operational budgets and tap into renewable, resilient sources of energy. Security remains a priority for both the built environment and these digitally managed systems. 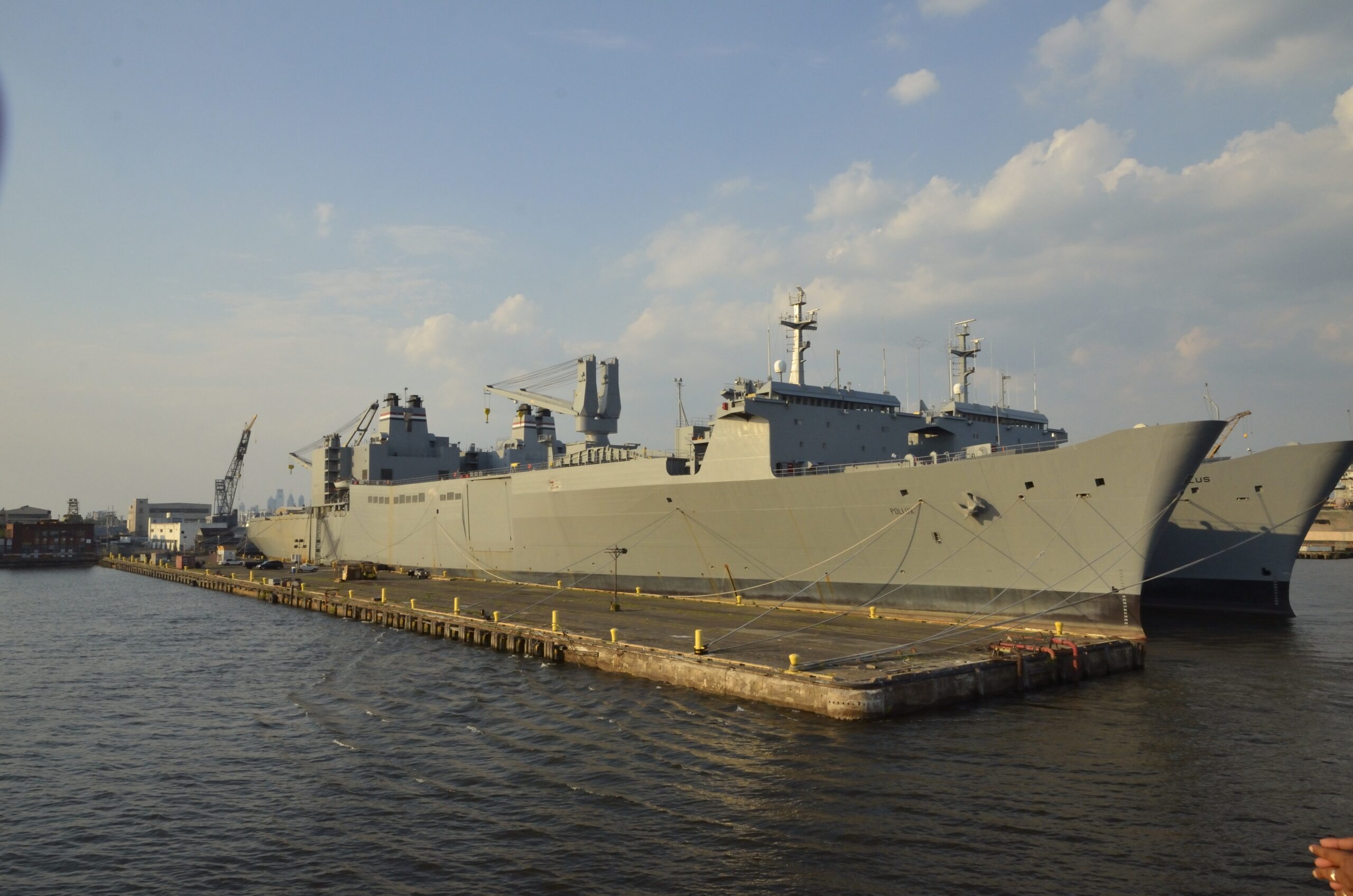 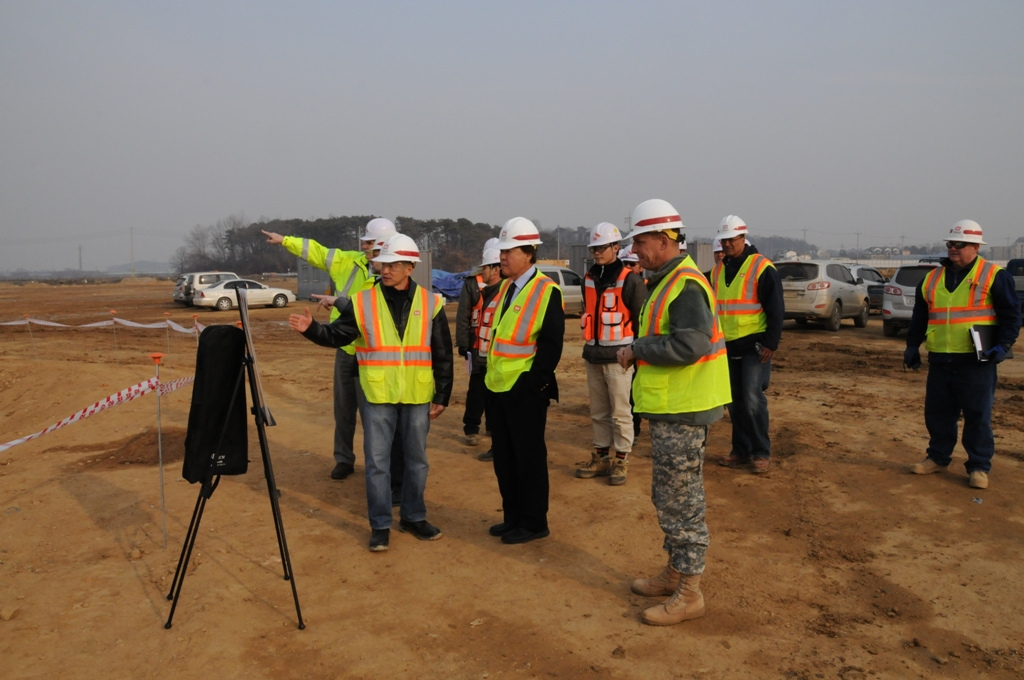 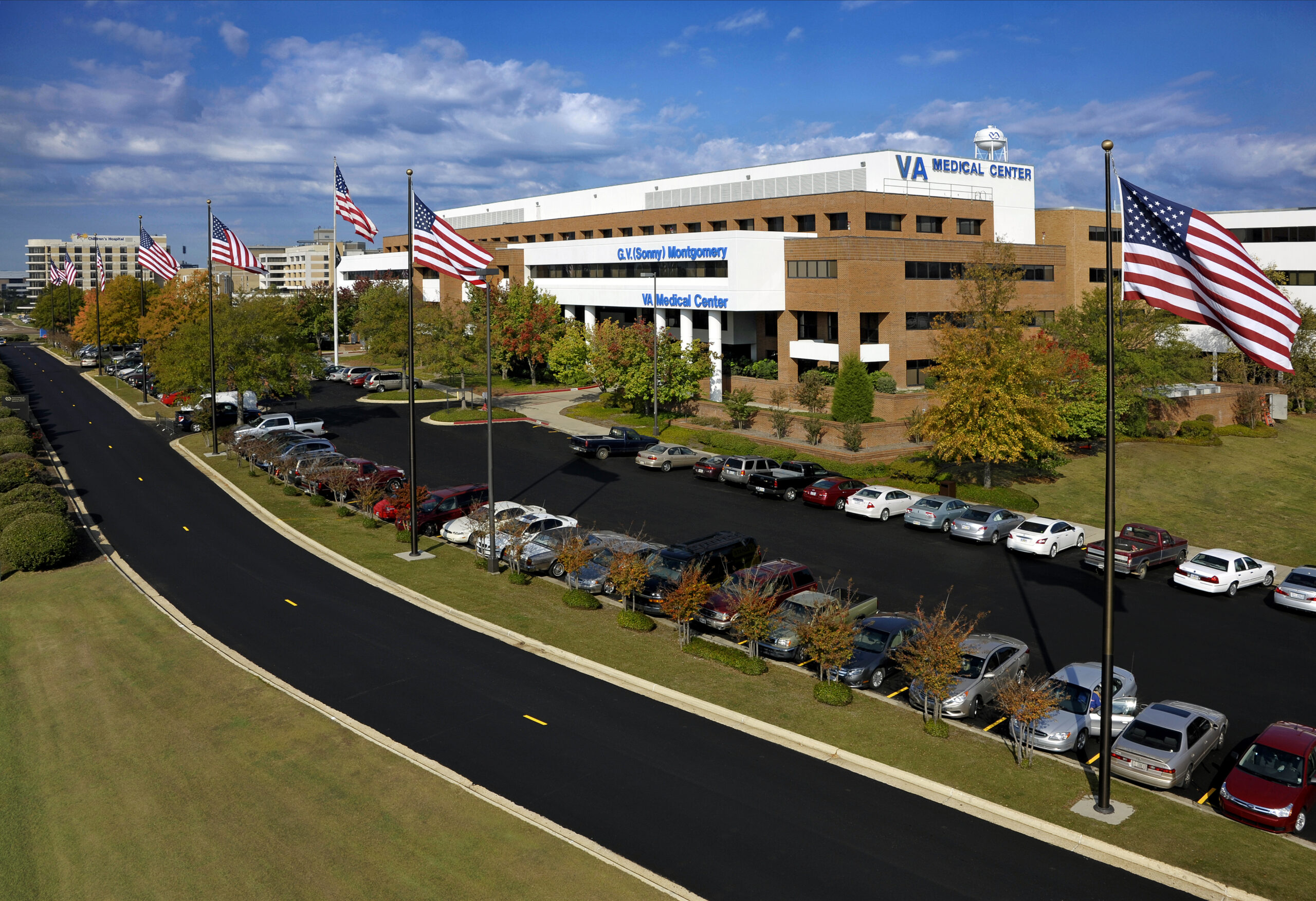